唱片公司
Metal Blade Records
The Skinny: Swedish Viking black metal-tinged act, King of Asgard, have announced Karg as the title of their third album. Karg will be released the July 22nd, 2014 via Metal Blade Records and beginning today you can stream the first single "The Runes Of Hel" via YouTube - see below. Karg is the third album of King of Asgard, following Fi'mbulvintr, which was released in 2010 and ...to North in 2012.

Karg has again been recorded with Andy LaRocque at the infamous Sonic Train Studios. Comments Jonas Albrektsson and Karl Beckman: "After well over a year of intensive writing, we finally reached the point where everything is put into finish. When countless hours of hard work and careful consideration has been completed. This completion, being our third album which at an early stage was titled to Karg, in English, "Barren". A word which later on came to form the atmosphere of the whole album and a sense that meanders through more or less all the material. It's darker, it is harsher and more stripped down than our previous releases. More mature, precise and well thought out. A challenge both for us as well as for the observer. Lyrically, we have come closer to our own immediate surrounding and ancestral heritage, based on old legends and tales from our home region, a tribute to our fair and historical countryside. Yet again everything was recorded and mixed in Sonic Train Studios with Andy LaRocque at the helm assisted by Olof Berggren. Even in the phase of recording we used the word Karg as a guideline... and thus, it is upon thee!" 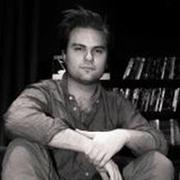 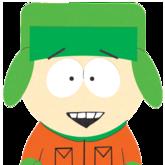 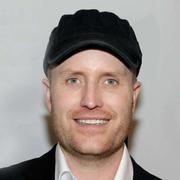 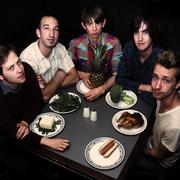 The Anatomy of Frank 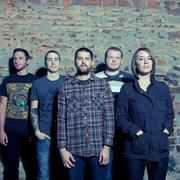 The End Of The Ocean 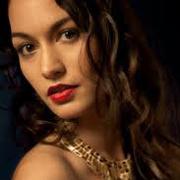 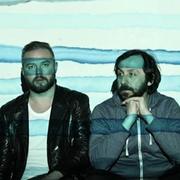