Chris Cobbins is prepared to make his presence known in Christian music with the release of his debut album, “Hello World.” The album will hit digital outlets and stores in October.

“I’m excited for ‘Hello World’ because I’m finally able to put out a project that accurately reflects the different layers of my personality and range of musical styles.” said Cobbins.

Cobbins is no stranger to fans of Urban Christian Music, having previously released “The Medicine EP,” and appearing on albums from artists such as Lecrae, KB, Json, and Flame.

Cobbins considers “Hello World” to be a musical expression of his debut as an artist. “After many late nights over the last two years, I’m finally comfortable in my own skin and stretching the limits of my creativity.,” he said.

The sound of “Hello World” is the work of Dove Award-Winning and Grammy-Nominated producer, Tha Kracken. “Our goal with ‘Hello World’ was to create high-quality music with a message that will appeal to many people of different backgrounds. We feel that we’ve met that goal with music that people will really enjoy,” said Tha Kracken. 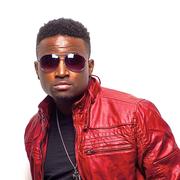 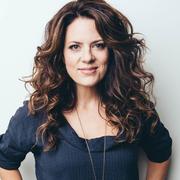 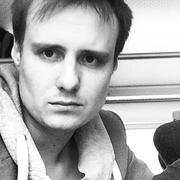 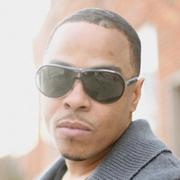 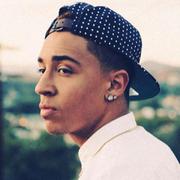 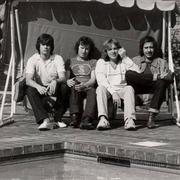 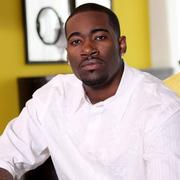 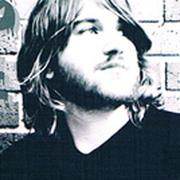 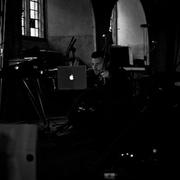 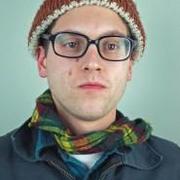 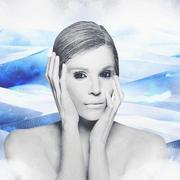 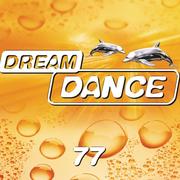 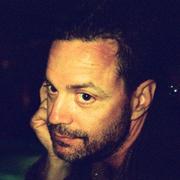