Rachel Anne Morris (born 2 September 1993), better known by her stage name Rae Morris, is an English singer-songwriter. She will release her debut album, Unguarded, in 2015.
Morris was born and raised in Blackpool, Lancashire, and started playing the piano when she was four years old. She attended St. George's School and then studied A-levels in music and drama at Cardinal Newman College in Preston. She gigged in Blackpool and around the north-west of England during her college studies, before performing on the BBC Introducing stage at the Reading and Leeds Festivals in August 2011. She was signed to Universal Music Publishing Group the same month, and to Atlantic Records in September 2011. During this period Morris was mentored by fellow Blackpool singer-songwriter Karima Francis, who helped develop her songwriting skills. 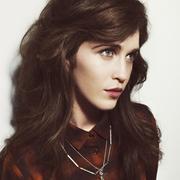 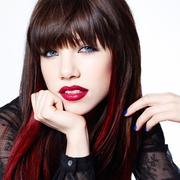 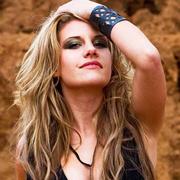 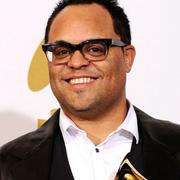 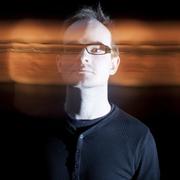 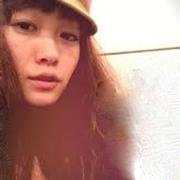 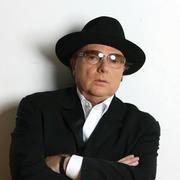 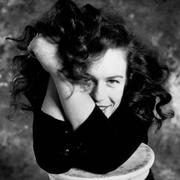 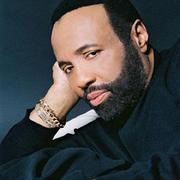 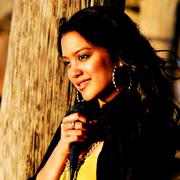 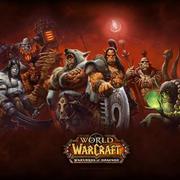 Rae Morris – Do You Even Know?

Rae Morris – For You