Despite venturing into songwriting just two years ago, 18 year-old Ella Eyre has already attracted the enthusiastic attention of Professor Green, Disclosure and Rudimental.

Singing to Warner/ Chappell in July 2012 and then Virgin/ EMI shortly after, Ella featured on indie buzz band turned chart-topping Bastille’s cover of TLC’s No Scrubs classic, No Angels, which shot straight to the top of the Hypemachine chart. Shortly after, a casual songwriting session with Rudimental evolved into Ella writing two songs for their debut album, and she can be heard on the foursome’s stadium ready new single, Waiting All Night. After doing spot dates as their lead vocalist in 2012, she recently joined them as support for Plan B’s sold out 2013 UK Arena tour, before heading to Australia and the USA for more dates.

It’s no wonder Tinie, Naughty Boy and Pro Green are all clamoring to work with the West London singer and writer who possesses the vocal of a woman twice her age. Not only the owner of a singularly, enigmatic, unique incredible voice that conjures up the greats of yesterday, Ella also has great skill as a writer.

“I want my music to be ballsy; I can’t think of anything worse than being wishy-washy, insipid. I want everything I do to be powerful and full of energy.” 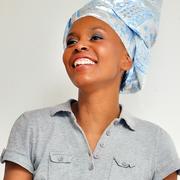 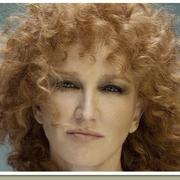 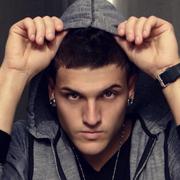 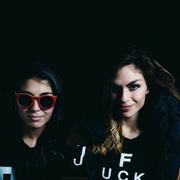 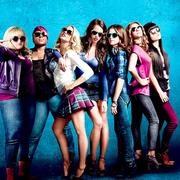 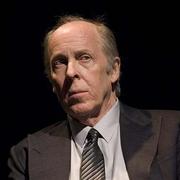 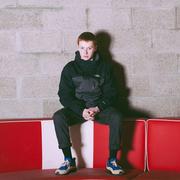 Ella Eyre – Tell Me About It