Born in Geneva, Switzerland, Katerina Graham stepped into the entertainment industry at the ripe age of six. From then until she was 14, she could be found in commercials such as Barbie, K-Mart, Pop-Tarts, Old Navy, and Edison, and television shows such as Like Family, Grounded for Life, and Lizzie McGuire. Her first big break came when she replaced a young Christina Milian as the host of the Disney channel's popular series "Movie Surfers".

A diligent student of the arts, Katerina began to further her natural acting talents with vocal training, piano lessons and dance classes. The effort soon paid off. At the age of 15 she was chosen by renowned choreographer Fatima to perform at the BET Awards as a background dancer for Bow-Wow. That experience led to other stints as a background dancer for Missy Elliott, Pharell and choreographers Hi Hat and Michael Rooney.

In addition to being a professional actress and dancer, Katerina also began to pursue a career as a musical artist. One of the first songs she wrote and sung ("Derailed") was featured in a Jean-Claude Van Damn movie. Completing that song inspired her to purchase her own studio equipment and add producer to her list of talents. Although she had no formal production training, she soon mastered the techniques and developed her unique style. "When I first got my equipment I had no one to guide me…I taught myself. I realized there was no other teenage, female producer in the world, so I was forced to look within myself for motivation." she recalls.

A year later she met superstar producer Damon Elliott (Pink, Mya, Destiny's Child) who turned out to be an influential mentor. While the two worked on perfecting Katerina's skills as a musician and producer, she continued to work as an actress, starring on television shows "CSI: Las Vegas", "The OC", "Malcolm In The Middle", "Joan of Arcadia", "Strong Medicine", and "Hannah Montana". She even forayed into music videos, appearing in Akon's "Mr. Lonely", 112's "What If", John Legend's "Used to Love U", B2K's "Why I Love You" and Musiq Soulchild's "Buddy".

At 17, Katerina was selected by the Coca-Cola Company as part of an international campaign to market their soft drink Fanta. While promoting the campaign as a member of the "Fantanas" (as Capri/Strawberry), Katerina simultaneously completed her degree in recording engineering. The daughter of a Liberian father and Russian Jewish mother, Katerina, who speaks four languages, was exposed to different cultures and societies from an early age. She believes this is what has greatly influenced her artistically and personally and fosters her intense motivation to be a success.

"My background is one that is so varied, I've never been one to check for what the next person is doing," she says. "My circumstances and my mind have set me apart and I will never blend in." It is this confidence and tenacity that continues to propel Katerina to the next level.

A true triple threat, she continues to effortlessly float between the disciplines of acting, music and dance: she recently finished a world tour with The Black Eyed Peas; her melodic voice is featured on two songs on Will.I.Am 's latest solo release "Songs About Girls" ("I Got It From My Mama" and "The Donque Song" feat. Snoop Dogg) and she recently wrapped the film "17 Again" which stars Zac Efron and Matthew Perry.

Her next projects are the 2008 Hallmark Christmas film "Our First Christmas", the modern day Breakfast Club remake "Bleachers", and is starring as Kel Mitchell's love interest Chaka Lovebell in the film "Chicago Pulaski Jones". The movie will be the directorial debut for comedian Cedric the Entertainer. She can now add dance movie star to her belt as she has been cast as a lead in the new Chris Stokes dance film "Boogie Town." The movie is slated for release in 2009. Katerina is currently staring as Bonnie Bennett on the hit CW tv show "The Vampire Diaries." 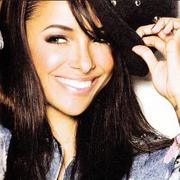 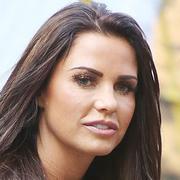 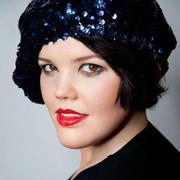 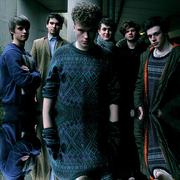 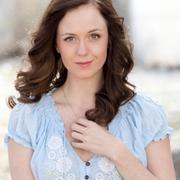 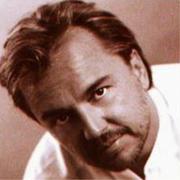 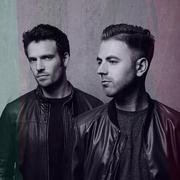 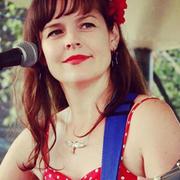 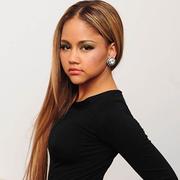 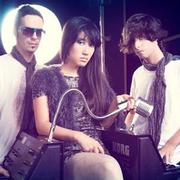 Kat Graham – All Your Love

Kat Graham – If Eye Could Get UR Attention

Kat Graham – Fool For Ya