加拿大女歌手
Kiesza is a Canadian singer and songwriter from Calgary, Alberta. Currently studying keyboard at Selkirk College in British Columbia, Kiesza is set to release her debut album this upcoming summer of 2008.
Coming from a background of performance with the influence of strong musical talents, Kiesza entered the Calgary music scene in 2005, quickly establishing herself as an up and coming artist of her generation. 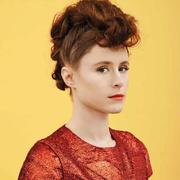 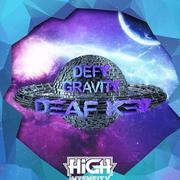 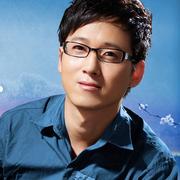 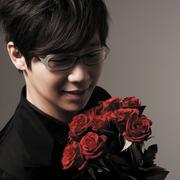 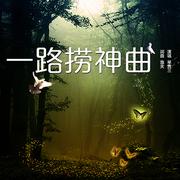 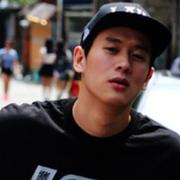 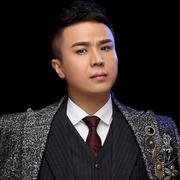 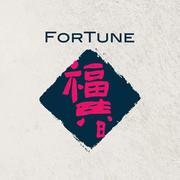 Rat City + Kiesza – Naked (With My Headphones On)

Kiesza – Love Me with Your Lie

Tom Ferry + Kiesza – I Think That I Like You

Lindsey Stirling – What You’re Made Of (feat. Kiesza)