Paul Carrack was pop musics ultimate journeyman. A vocalist and keyboardist who enjoyed considerable success over the course of his lengthy career while in the service of bands ranging from Ace to Squeeze to Mike + the Mechanics, his finest work often came at the expense of his own identity as a performer; indeed, of the many big hits on which the unassuming singer was prominently featured, only one, 1987s Dont Shed a Tear, bore his own name. Carrack was born April 22, 1951, in Sheffield, England; he joined the pub rock group Ace in 1972, eventually writing and singing their debut single, How Long. After reaching the Top 20 in the groups native Britain, the record hit the number-three position in the U.S.; however, after subsequent material failed to match the success of How Long, Ace disbanded in 1977, and Carrack signed on with country artist Frankie Miller.

He soon resurfaced in Roxy Music, appearing on the LPs Manifesto and Flesh and Blood before releasing his solo debut, Nightbird, in 1980. Carrack next joined Squeeze, replacing keyboardist Jools Holland; in addition to contributing to the groups 1981 creative pinnacle East Side Story, he also assumed lead vocal duties on the single Tempted, their best-remembered hit. However, Carracks stay in Squeeze was brief, and after working with Nick Lowe he again attempted to forge a solo career with the 1982 LP Suburban Voodoo, cracking the U.S. Top 40 with the single I Need You. A tenure as a sideman with Eric Clapton followed, and in 1985 he joined Genesis Mike Rutherford in his side project Mike + the Mechanics. Their hits include Silent Running (On Dangerous Ground) and All I Need Is a Miracle.

While remaining a rather anonymous figure at home, Carrack achieved a higher level of visibility in America as a result of Mike + the Mechanics success; subsequently, his third solo album, One Good Reason, proved to be by far his most popular effort to date, with the single Dont Shed a Tear reaching the Top Ten. Another tenure with the Mechanics followed, and with the title track of 1988s The Living Years, the group scored their first number-one hit. After the 1989 Carrack solo LP Groove Approved, Mike + the Mechanics issued 1991s Word of Mouth, which failed to repeat the chart performance of its predecessors; by 1993, Carrack was again a member of Squeeze, appearing on the album Some Fantastic Place and also resuming lead chores for a re-recording of Tempted. However, he was once again back in the Mechanics fold for 1995s Beggar on a Beach of Gold; the solo Blue Views was issued the next year, followed in 1997 by Beautiful World. Satisfy My Soul was issued in 2000, his first album for Compass Records. 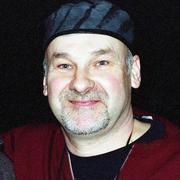 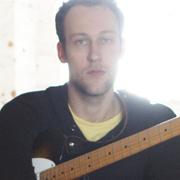 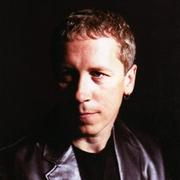 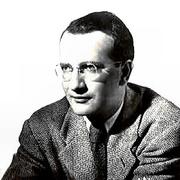 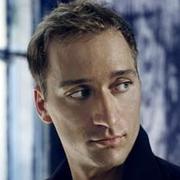 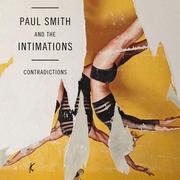 Paul Smith And The Intimations 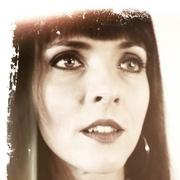 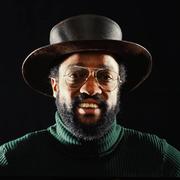 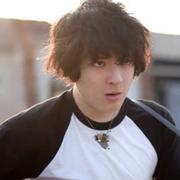 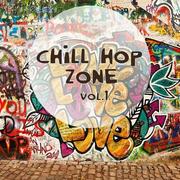 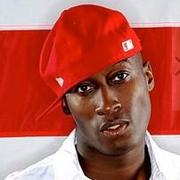 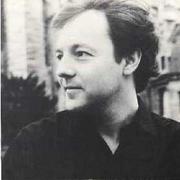