欧美男歌手流派
流派 Dark and Deep House, Nu Disco, House
成员 Maceo Plex
来自 Miami
唱片公司 ELLUM Audio / Crosstown Rebels
Eric Estornel aka Maceo Plex has a very interesting background. For years, the Cuban American has been plying his trade as a well known DJ/Producer called Maetrik (amongst other not so well known pseudonyms), releasing techno tracks on some of the worlds biggest labels (Cocoon and Audiomatique to name but two), playing all over the world at some of the biggest clubs, and generally being a serious badass.

But in a bold move, he cast off his former moniker and started from scratch under a new name. Madness, you may think. Well, clearly he was confident about something, and judging by his tracks; he made the right choice. Going from straight up techno of the Popof ilk, he transitioned over to the more mellow, groove based house sound. 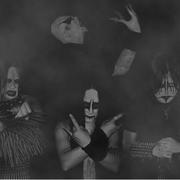 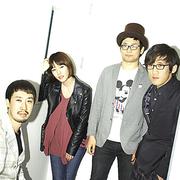 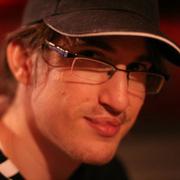