There are few figures in electronic music who manage to combine commercial success with underground respectability. The Bristol-based producer and DJ known as TC is one such individual, utilising his talents to comfortably flit between remixing Number One artists and unleashing rave-razing bass-driven monsters pitched straight at the underground.

Sitting atop of an anthem-packed discography that includes some of the most memorable dancefloor tracks of modern times, and with remixes for the likes of Rihanna, Damian Marley & Nas and Tinie Tempah behind him, TC should need little introduction to any fan of bass-driven music.

First emerging with tracks for one of jungle/D&B’s most legendary labels, Dillinja’s Valve Recordings, it was the release of TC’s debut album ‘Evolution’ in 2007 that propelled the young producer to D&B’s top table.

Packed with anthems such as the utterly unique ‘Deep’ featuring MC Jakes, ‘Jump’, ‘Rockstar’ and the enormous ‘Where’s My Money’ (famously remixed by Caspa), ‘Evolution’ earned TC the titles of ‘Breakthrough Producer’ and ‘Producer Of The Year’ at the BBC Radio 1Xtra Drum & Bass Awards, while catapulting him to the top of Radio One’s National Dance Chart and earning unprecedented radio support from everyone from Pete Tong and Jo Whiley to MAH and Zane Lowe, with the latter bestowing TC with highly regarded ‘Record Of The Week’ title on more than one occasion.

More than just another faceless DJ or studio-confined producer, early on TC broke convention by singing on many of his own tracks, and provided vocals for Pendulum’s debut album ‘Hold Your Colour’, a habit he continues to this day, having recently supplied vocals for Hospital starlets Camo & Krooked’s debut LP and the mighty Subfocus’ forthcoming second album.

After taking a short break from the spotlight, 2011 saw TC return to the raves and the airwaves in style, dropping one of the year’s biggest D&B bangers ‘Tap Ho’ while turning his hand to dubstep on ‘Concrete’ and drumstep on ‘Burning Starlight’ (both featuring vocals from Dread MC). Released through his own freshly launched record label, Don’t Play, the artistic freedom offered by being his own boss is already clearly paying dividends for TC.

“I’m not playing around anymore; I don’t want to do things by halves,” TC stated in a recent interview. “I think I’m at a stage now where I can choose my own path.” And with Don’t Play firing on all cylinders, a packed global DJ schedule and more massive tracks up his sleeve, TC is quite clearly on the right path. 2012 already has his name all over it.... 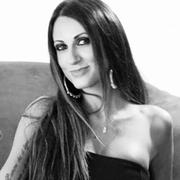 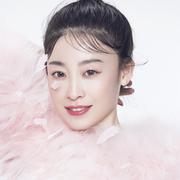 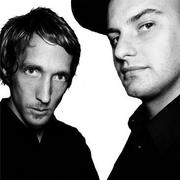 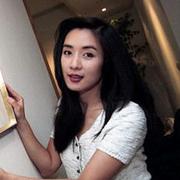 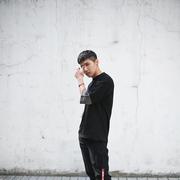