BabyMetal (stylized BABYMETAL) is a Japanese female musical trio, managed by the Amuse talent agency.
The group was initially formed as a subunit of the female idol group Sakura Gakuin under the concept of a "fusion of metal and idol [music]". BabyMetal's first indie CD single, titled "BabyMetal × Kiba of Akiba", ranked 3rd in the Oricon weekly indie chart and number one in the Tower Records Shibuya weekly indie ranking. The band's major debut single "Ijime, Dame, Zettai" sold 19,000 copies in its first week and debuted at number 6 in the Oricon Weekly Singles Chart.
In the spring of 2013, Suzuka Nakamoto graduated from junior high school and therefore had to "graduate" from the group Sakura Gakuin (that consists of girls of up to junior high). However, it was decided by the management that BabyMetal would not dissolve and would continue their activities as a band. The group has released its next single, titled "Megitsune" on Wednesday, June 19.
On May 18, BabyMetal announced that they would attend the "Summer Sonic 2013" rock festival which will be held in Tokyo and Osaka on August 10 & 11, 2013. It will be their second time performing at the concert. 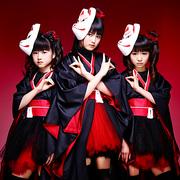 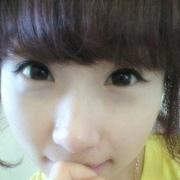 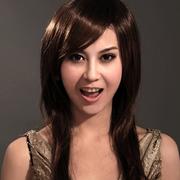 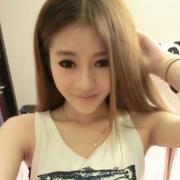 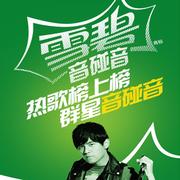 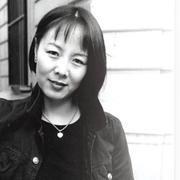 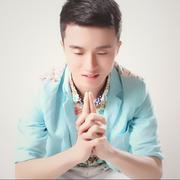 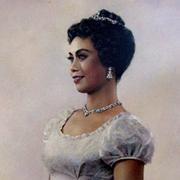 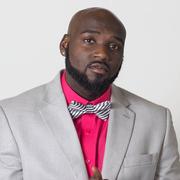 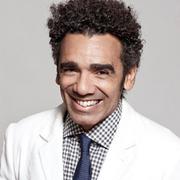