“Churchill, an ex-busker, had a booming voice, melody-laced when needed, and busted out some guitar chords and finger-tapping that would have made Steve Vai’s jaw drop.” – Exclaim! Magazine

Having completed international dates as the hand-picked support act on Billy Bragg’s epic Tooth and Nail tour, and headlined his own show at London’s Borderline; Australian musical nomad Kim Churchill is set to release his new album Silence/Win on April 1st, 2014.

Silence/Win Kim Churchill’s 3rd studio effort was produced by Warne Livesey (Midnight Oil, Matthew Good). This album was recorded in the summer of 2013 in Ucluelet on Vancouver Island and is the first time Kim has entrusted a producer to hold the creative reigns. Says Churchill, “Paradoxically, by relinquishing control to someone else I think this record has a clarity and has really captured who I am in a way I was unable to achieve on my own.”

The month spent recording the album was also the first time in 5 years that Kim had a permanent roof over his head – the busker and surfer, who left home aged 18, preferring to travel and live in customized vans. In 2009, Kim won the Byron Bay Bluesfest Busker Competition and has returned annually to this festival’s main stage. Kim is known for his dynamic live performances which focus on his deft guitar-work while simultaneously playing bass drum, percussion, tambourine, harmonica and vocals.

Kim has already accomplished impressive feats in his short time as a professional musician. He is recognised as much internationally as he is in his homeland, having performed headline shows, festivals and supports alike all over the planet. In recent years he has opened for Billy Bragg and Michael Franti, and performed at several notable festivals such as Montreal Jazz, Telluride Blues, SXSW, Winnipeg Folk Festival, and the Byron Bay Blues Festival.

“I think I find the most solace in not knowing where I am going and not knowing how I am going to get there. That way each moment contains the seed of mystery and the excitement of receiving exactly what a person with no expectations expects; nothing. And nothing is the perfect canvas for anything.”

Kim Churchill matches his lyrical artistry with fierce vocals; he is a sonic architect, using his instruments to create landscapes to animate his lyrics. Live, he is a true virtuoso. 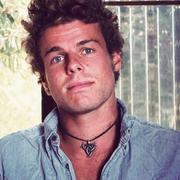 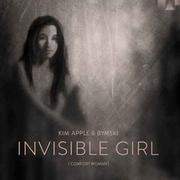 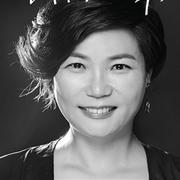 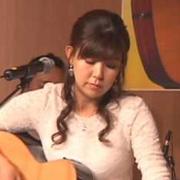 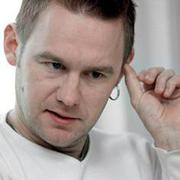 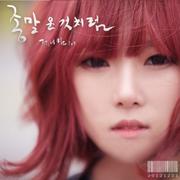 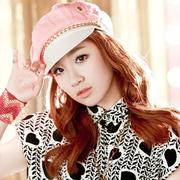 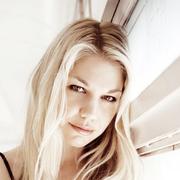 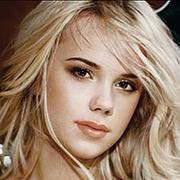 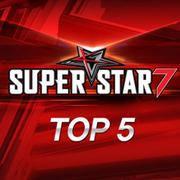 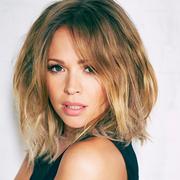 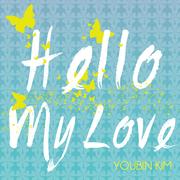 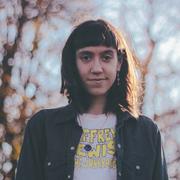 Kim Churchill – Gone with the Wind