1 years 5 months in the second mini-album featuring only the [arrow] is the first mini album title song consists of 3 idiots, including an acoustic version of the title song as Story and arrow (Arrow) is a unique J.Fla with a strong hip-hop beat is an impressive flow of voices and compelling songs.

The mini-album also songs lyrics, composed by J.Fla you want to communicate with the public to your own music.
We expect her want to give this album a listen is an arrow hit in the minds of the masses. 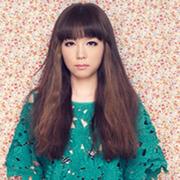 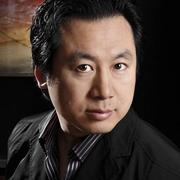 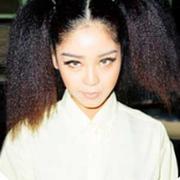 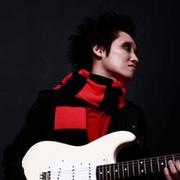 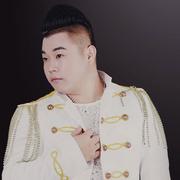 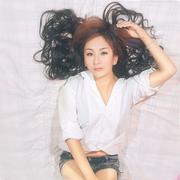 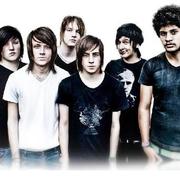 Aim For The Sunrise 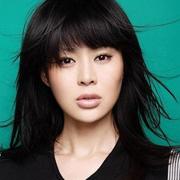 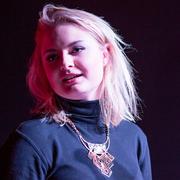 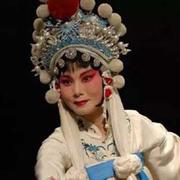