VIOLET DAYS - a Swedish band based in Stockholm, consisting of Lina Hansson, Fredrik H?ggstam, Kristoffer Eriksson and Fredric Johansson. The band met just after moving to Stockholm from different small towns in Sweden, forming the band in late 2010. Lina?s been back and forth to London, LA and Stockholm to write with different people, to finally come back with a bunch of new promising material and to form the sound with the band that will start off as a self-produced EP coming out soon.
The sound could be described as modern Pop /Rock mixed with an arena/indie twist. 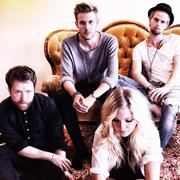 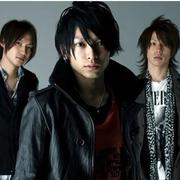 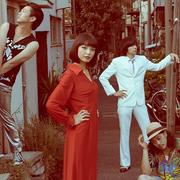 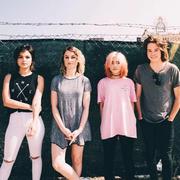 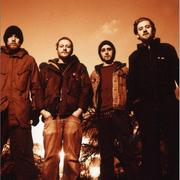 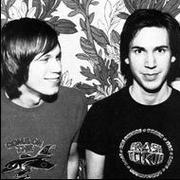 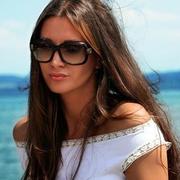 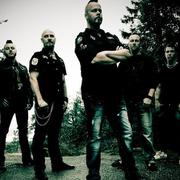 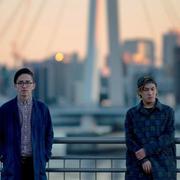 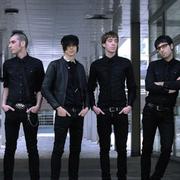 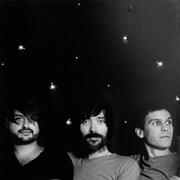 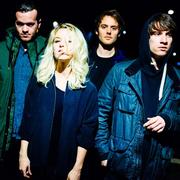 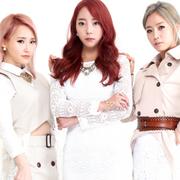 Violet Days – All I Know