ico Santos, a singer songwriter and as he is in the book.
With its 21 years of which in the Spanish sun he matured 20 Years - '' like a good Melitta coffee '' would be father, Egon Wellenbrink, say the advertising icon of Melitta coffee. For a year he lived in Germany and completed besides music studies as a Master Engineer in Cologne. His Spanish temperament and feel discloses Nico Santos now in his solo single '' Symphony '', in which he has teamed up with none other than the No. 1 producer & Dj Shooting Star Case B together, among other things, the No.1 hit the RTL American Idol winner Aneta Sablik co-produced and was awarded for the Dj Antoine album Sky is the limit with gold and platinum. The result of this collaboration between the two artists is widely available for sale on 10/17/2014. 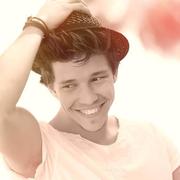 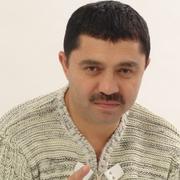 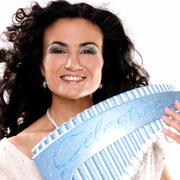 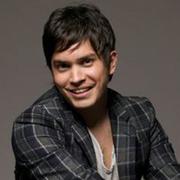 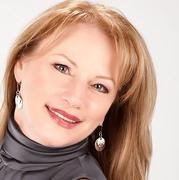 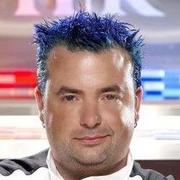 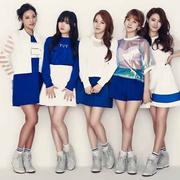 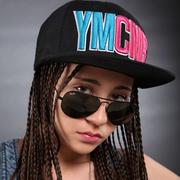 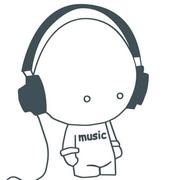 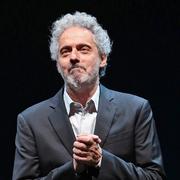 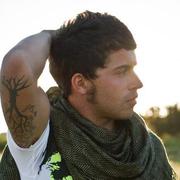 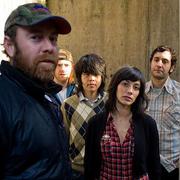 Justice Of The Unicorns
Ta的热门歌曲

Nico Santos – Walk In Your Shoes