Luke James is an English singer, a guitarist, and a writer who formed part of the New Wave scene in Birmingham as the lead singer and guitarist of post-punk band Fashion Music from 1978 to 1980.Luke James Boyd (born June 13, 1984), better known as Luke James, is an American R&B singer-songwriter. Born in New Orleans, Louisiana, James began his musical career singing background for R&B artist Tyrese and later writing songs for recording artists such as Chris Brown, Britney Spears, Keri Hilson and Justin Bieber. Under the management of record producer Danja, James released his first mixtape, #Luke, in 2011. The mixtape's critically acclaimed single "I Want You" earned him a Best R&B Performance nomination at the 56th Annual Grammy Awards. Like the first project, he released his second mixtape Whispers in the Dark as a free music download in 2012. His debut studio album, Made to Love, is scheduled to be released in 2014.

Born in New Orleans, Louisiana and raised by a single mother, James was influenced by an eclectic array of music, particularly jazz and R&B. James said his love for music started when he watched a contestant perform a cover version of "A Song for You" on Showtime at the Apollo. He said "I got chills. And I get that feeling all over again whenever I think about that performance. At the time, I’d never said I wanted to be a singer; I just knew I wanted to entertain. And I’d never heard of Donny. But when my mother found her copy of one of his records, I knew then that I wanted to reach people that way."

As a child, James was inspired by several recording artists and musicians such as Marvin Gaye, Willie Nelson, Harold Melvin and the Blue Notes, Alabama, among others. He credits his mother for introducing him to all kinds of music. James attended St. Augustine High School with schoolmate, (and future OFWGKTA member) singer-songwriter Frank Ocean. While in high school, he joined a musical trio named Upskale with friends Quinten Spears (known as Q) and Tah for a brief period, which introduced him to his longtime manager, choreographer Frank Gatson. After graduating high school, the trio split and James relocated to Los Angeles, California. Q and James later formed a duo called Luke & Q, where James performed under the name Luke Boyd. Shortly after forming the group, the duo was able to be the opening act for R&B artist and actor Tyrese Gibson during one of his concerts. However, after the failure to garner both James and Q much recognition, they decided to both part ways. 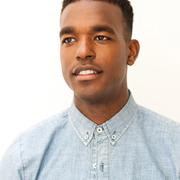 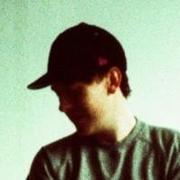 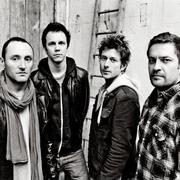 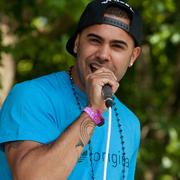 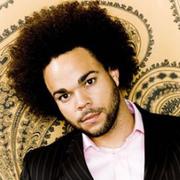 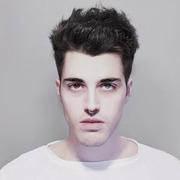 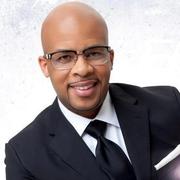 Luke James – All of Your Love