Hugo Pierre Leclercq (born May 30, 1994), known by his stage name Madeon, is an electropop producer from Nantes, France.

Leclercq started composing music at the age of 11, and adopted a nu-disco style under the name "Madeon" in 2010. In the fall of that year, he gained popularity for his award-winning remix of "The Island" by Pendulum.

In 2011, he created a remix for Yelle's "Que veux-tu", and then went on to remix deadmau5's Raise Your Weapon. In the summer of 2011, a YouTube video of his live mashup "Pop Culture" went viral, which combines 39 pop hits into one song. As of April 2012, it has over ten million hits.

He is known to use Novation's Launchpad, Novation's Zero SL MKII and FL Studio, and Ableton Live during his performances.

Leclercq has been featured several times on 15 Minutes of Fame, a segment of Pete Tong's radio show on BBC Radio 1, with his debut single "Icarus" given its first full play on the show, as well as his remix for Deadmau5's "Raise Your Weapon". His live recorded performance debut was for Pete Tong's BBC Radio 1 gala event in Hull on 27 January 2012, where he premièred several new unreleased pieces of solo and remix material during a 20 minute-long set. Utilising his traditional live setup of two Novation Launchpads alongside an Evolution UC-33E USB Midi Controller Madeon was able to deliver a live rendition of his "Pop Culture" mashup, as well as merging several other songs on-the-fly; These ranged from "Shuriken" alongside the acapella from Yelle's single "Que Veux Tu", to M83's "Midnight City" being played on top of a specially created edit of "Blitz" by Digitalism.

A debut EP was scheduled to be released in 2012, but then cancelled in favour of multiple singles. The first single, "Icarus", was released on 24 February 2012 on his independent label popcultur.

In summer of 2012 Madeon will appear at Radio 1's Hackney Weekend at Hackney Marshes on the weekend of June 23rd and 24th, and also at both Ultra Music Festival and Coachella, as well as providing support for Swedish House Mafia's headlining set at the Milton Keynes Bowl. He is also playing the UK festivals, Lovebox and Creamfields Started at Costa Rica's "Festival Imperial" on Saturday 24th of March 2012.

On Tuesday, March 20th, 2012, Madeon was confirmed in appearing at the Osheaga Music and Arts Festival in Montreal, Quebec, Canada.

Leclercq has cited The Beatles and Daft Punk as his greatest musical influences. 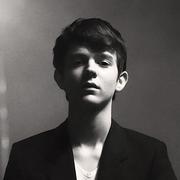 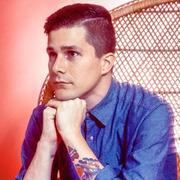 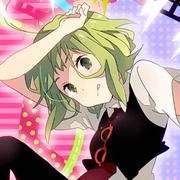 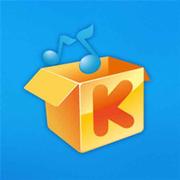 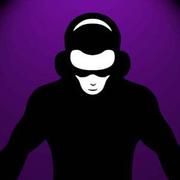 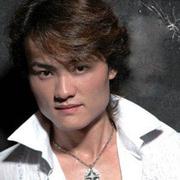 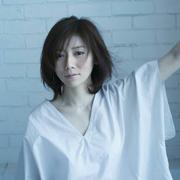 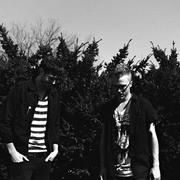 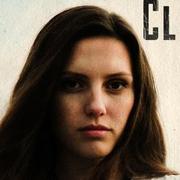 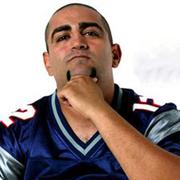 Madeon – All My Friends