In 2012, ANDY GRAMMER emerged as one of the biggest success stories in the music business. He performed on Jimmy Kimmel Live and The Tonight Show with Jay Leno (three times). He shared the stage with Taylor Swift, Train, and Colbie Caillat, and he is the first male pop star, since John Mayer in 2002, to reach the Top 10 at Adult Pop Radio on his first 2 singles, “Keep Your Head Up” and “Fine By Me”. “Keep Your Head Up” is certified Platinum and received the BMI award as one of 2012’s Top 50 most performed songs across all formats. “Fine By Me” is certified Gold and his third single “Miss Me” climbed to #15 at Adult Pop Radio, while the music video reached #9 on VH1’s Top 20 weekly video countdown. Known for his vibrant pop/rock/soul mix and free-flowing vocal delivery, the acclaimed singer, songwriter, and musician – who began as a street performer in Santa Monica, CA - is currently working on his new album and is poised to make 2013 another big year.

It’s widely known that it takes 10,000 hours of deliberate practice to become an expert at anything. Andy Grammer logged his 10,000 hours of practice on the streets of Los Angeles. With his car battery-powered amplifier and acoustic guitar in tow, Grammer managed to sing his way from the streets to the center of the music industry.

One listen to Grammer’s self-titled S-Curve Records debut and it is clear that this young man has become an expert. From the buoyant “Keep Your Head Up” to the breezy “Fine By Me,” to the jubilant horn-laced “The Pocket,” and emotionally-charged “Miss Me,” his irresistible pop songs blend heartfelt, compelling lyrics with instantly unforgettable melodies.

Even though he knew music would be his path, Grammer never assumed it would be an easy road or that he could take any success for granted. He played any corner that would have him—using every experience to hone not only his songwriting craft but to learn how to understand his audience. His desire to be heard led him to the streets: “I didn’t know what else to do. So I just went out there and started playing.” 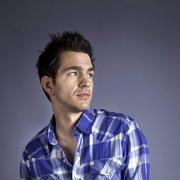 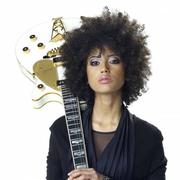 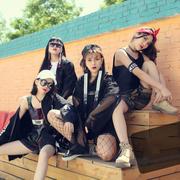 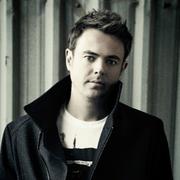 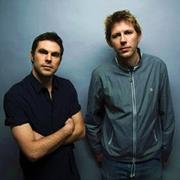 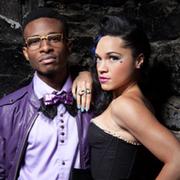 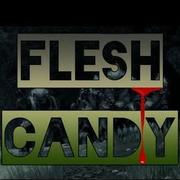 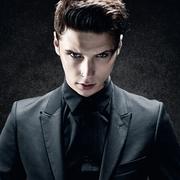 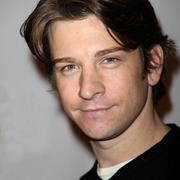 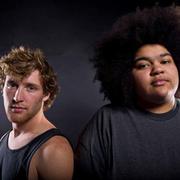 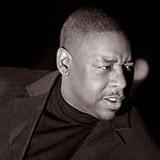 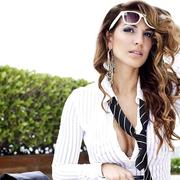 Andy Grammer – Born for This

Andy Grammer – Best of You (with Elle King)

Andy Grammer – My Own Hero

Andy Grammer – Best of You

Andy Grammer – I Found You