hip-hop艺人，2010年发表第一张专辑，冲入billboard top20
Hip-hop artist Mike Posner launched his career at Duke University, where he balanced his undergraduate studies in sociology and business with his musical habits. Like fellow rapper Asher Roth, Posner began making melodic rap songs for the college crowd, filling his music with references to fraternity culture, dorm life, and young adulthood. He also compiled several mixtapes, one of which — A Matter of Time — topped the iTunesU charts during the summer of 2009. After signing with J Records, he finished his degree, graduated with a 3.59 GPA, and readied his full-length debut for release in late 2010. 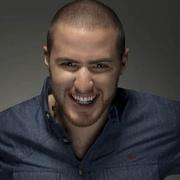 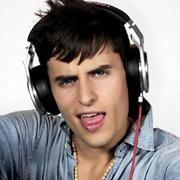 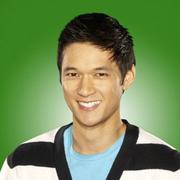 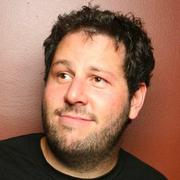 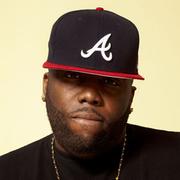 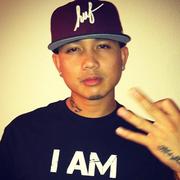 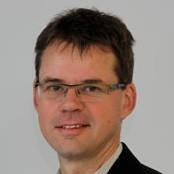 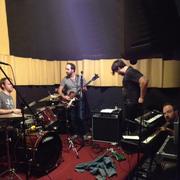 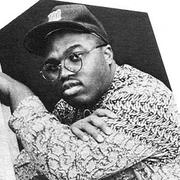 Mike Posner – Slow It Down