Lynch moved to Nashville in 2003 to pursue a career in country music.He signed to Broken Bow Records in late 2011, and he released his debut single "Cowboys and Angels" in January 2012. Lynch wrote the song with Josh Leo and Tim Nichols.That same month, Country Weekly began streaming his songs on its website.The album's second single, "She Cranks My Tractor", became his second Top 20 hit in early 2013. It was followed by "Wild in Your Smile", which made top 30.
Lynch also co-wrote James Wesley's 2013 single "Thank a Farmer"
In early 2014, Lynch released his fourth single, "Where It's At (Yep, Yep)". It became his first number one on the Country Airplay chart in September 2014. The album's second single, "Hell of a Night", will be released to country radio on November 3, 2014. 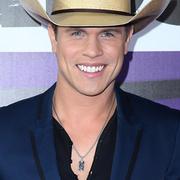 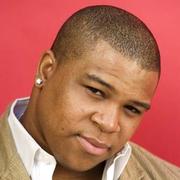 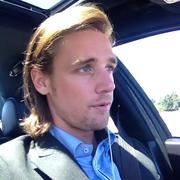 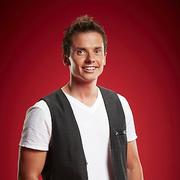 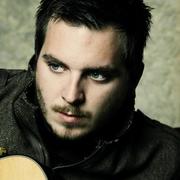 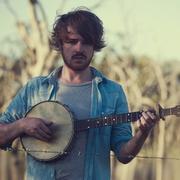 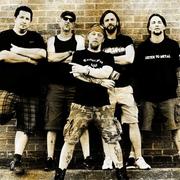 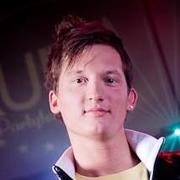 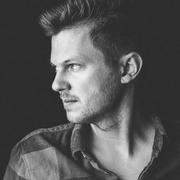 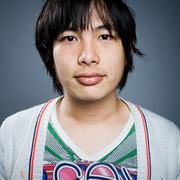 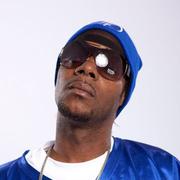 Dustin Lynch – The World Ain’t Yours and Mine

Dustin Lynch – Workin’ On You