For Justin Crowder, it’s about making music that people will remember and relate to, invoking an unforgettable feeling. For his more popularly known moniker, JC, it’s all about “charisma aka swagg!”

He’s talking about his writing style. He states, “Everything I write is catchy with strong metaphors, fresh concepts, and captivating melodies that stick.” JC is pleasant, humble, quite witty and even a little shy. He lacks arrogance, yet embodies character built confidence. But one thing stands above all these traits…JC is a STAR!

This young singer/songwriter has many colorful tales surrounding his entry into the business…common, yet, vividly unusual stories of being cheated, of being broke, death threats, and politics that tried to cut his progress short. He has many, “And then…what happen was…” moments, things that should have made him throw in the towel but JC hung on. The Nashville, TN native and Atlanta, GA resident understands that it’s all a part of the process. He was even forced involuntarily to go under the knife for vocal surgery three times! Doctors at the Vanderbilt Voice Center told JC they’d try to recover his “speaking voice” but singing again “probably just wouldn’t happen.” God obviously had another plan in mind because JC’s been crooning just fine ever since. When JC presented a CD of recorded songs to his doctors shortly after his last surgery, they were brought to tears!!

After gutting out a passenger van and filling it with his belongings, he began the short yet seemingly uncertain trek from Nashville to Atlanta. Being shuffled in and out of meetings when he arrived and literally leaving the city coveting and speechless at his natural abilities from live shows, writing, and the indie release of “Nobody Gotta Know”, JC was always content with being an “independent” singer/songwriter until “the right deal” presented itself. As a driven entrepreneur, JC plans to showcase his music and catapult his career even further with his company No.2 Pencil Muzik, LLC which concentrates on publishing, production, and A&R aspects of the industry and his new website www.itsyaboyjc.com .

JC has managed to work with some of music’s heaviest hitters. Names like, Rick Ross and Yung Joc and sharing the stage with artists like Usher, Kanye West, T.I., Trey Songz and many more; performing at everything from school pep rally’s to radio station and community events to major concerts including Atlanta’s largest show, Birthday Bash. In November 2011, JC signed an agreement with Star Base/P-Vine Records in Japan to release a series of musical compositions abroad. He showcases his giftedness on his newest albums EARCANDY and ENCORE, which are both escorted by international tours (Europe, Asia, etc.). He affirms that collectively, this is his best body of work; even better than his first album, All of Me which was a major online global success.

“You just don’t understand what I’ve been through,” he says tiredly. “But I’ve never possessed the energy to give up doing what I love, despite being called a fool. I’m at a place in my career where my fulfillment comes from knowing I’m doing this Independently and still being successful both musically and financially, having fun, seeing the world, and making good music.” JC has further made his mark in the industry writing for & developing several major artists/producers and creating a demand for himself from a surplus of major record labels & promoters by being such an extremely successful global artist independently.

Where sex and scandal ravage through the airwaves, JC offers sensuality and feeling, and at times his music can merely be described as “cool.” His music is littered with hidden meanings and innuendos but it’s always backed with chart topping production and the stuff that hit songs are made of. His boyish good looks won’t make it hard for his fans to fall in love on sight, but it’s his ability to regurgitate his soul on wax that will cement his position and make him truly UNFORGETABLE. 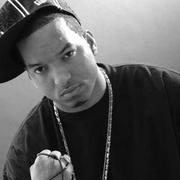 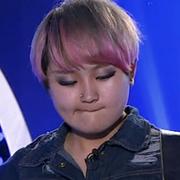 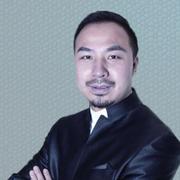 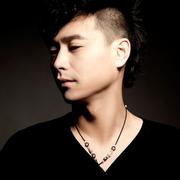 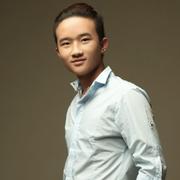 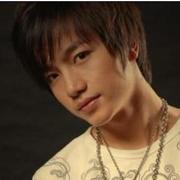 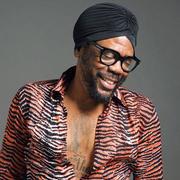 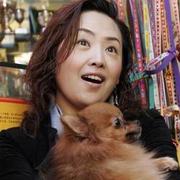 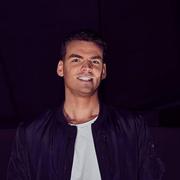 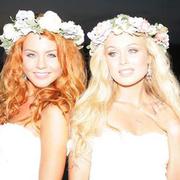 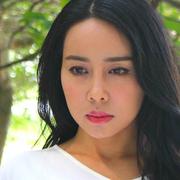 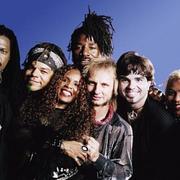